Starting in 2008, the first 20 acres of grapes were planted in the fertile soil converted from of a 100-year pear orchard (Ward Orchard).

Property owner Brian Bayless teamed up with Elise Passante, whose history of culinary arts & wine knowledge helped become a part of the burgeoning wine market in the Rogue Valley of Southern Oregon.

BOBO Estates was born and they teamed up with winemaker Linda Donovan of Pallet Wines to craft an exquisite Pinot Noir.

The first bottle of Pinot Noir was poured in 2010, which was a young green wine that showed the potential of what BOBO Wines would become. In 2011 BOBO Reserve was released, a silky, compelling Pinot Noir, lushly complex with earthiness and spice.  2012, 2013, 2015, and 2016 vintages each have their own unique style & flavor — click here to compare tasting notes. 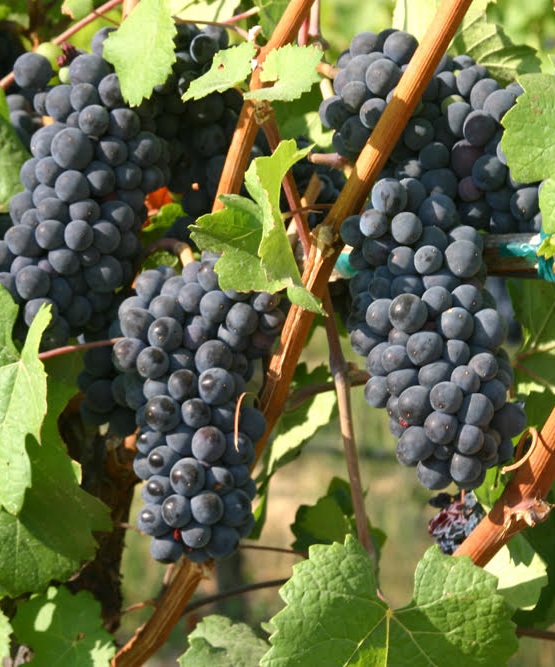